Warley Woods has again received aclaim as one of Britain’s favourite parks in a national vote organised by Keep Britain Tidy. It is the second year running the Woods has been voted as one of the nation’s top ten parks in an online poll.

Viv Cole writing on the Trust website said…”Thank you so much to everyone for voted for Warley Woods this year.  We are incredibly proud to win this special accolade for the second year because we know it was people who use and love Warley Woods who voted for us.  Over 73,000 votes were cast in the competition this year – which was double the votes cast last year – so our supporters would have had to work doubly hard to keep us in the top 10.  Thank you very much for loving Warley Woods, just as much as those who manage it and volunteer for it.” 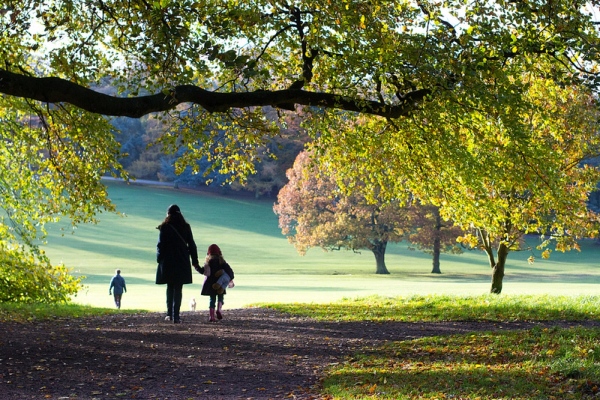